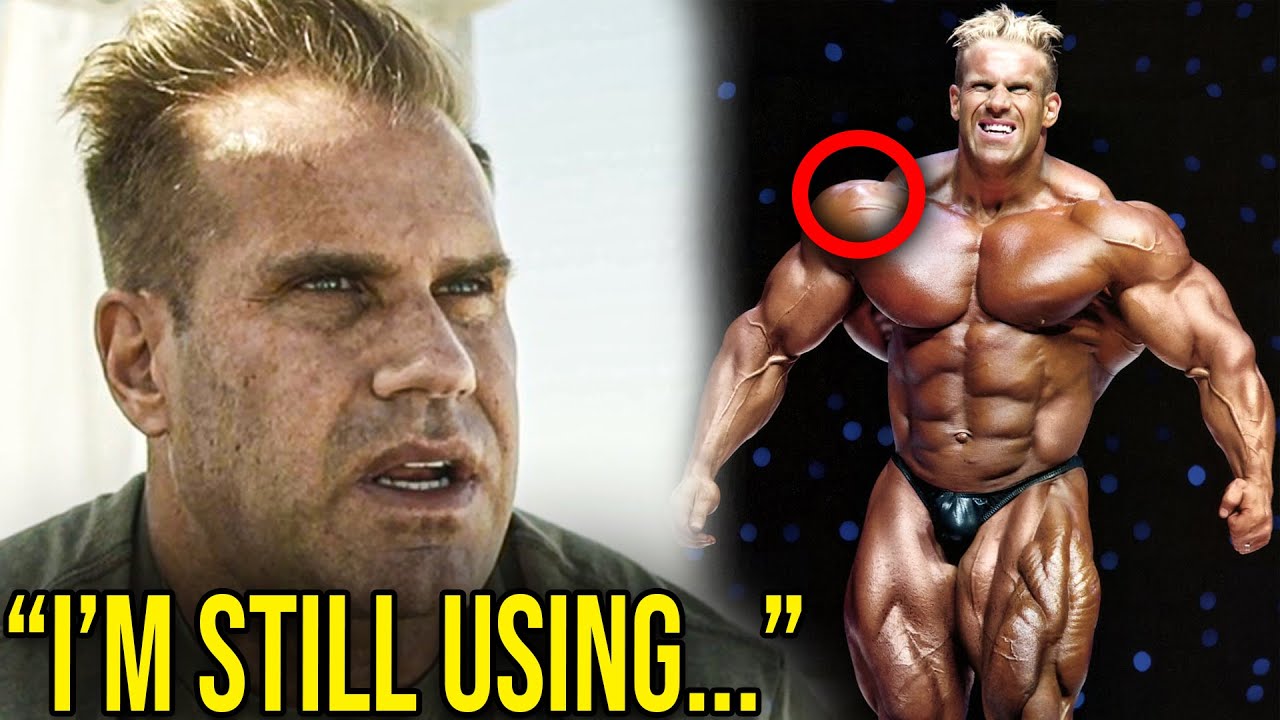 Number 5. Ronnie Coleman
Bodybuilding legend and eight-time Mr. Olympia winner Ronnie Coleman was a guest on the Joe Rogan Experience podcast and discussed a number of topics related to the world of professional bodybuilding. Coleman narrated why he joined bodybuilding, his diet, and peak fitness while also revealing facts about steroid use in the early part of his storied career. A 56-year-old Coleman revealed that he began the use of steroids at the age of 30 as he was “tired of getting his a*s kicked [at competition].” He said that everything was legal in those times and the use of steroids saw Coleman increase his ranking and then winning the actual competitions. He said that steroids helped him level the playing field. Coleman said that he would get prescriptions from doctors on the use of steroids and drug enforcement officials were shown the prescriptions when they approached the athletes. “I wasn’t taking tons of stuff. I probably wasn’t taking any more than what those baseball players were taking.”

Number 4. Rich Piana
Before his passing, bodybuilder Rich Piana was outspoken about his near 30 years of steroid usage despite admitting time and time again that the drug “can kill you.” The former Mr. California’s passing was confirmed by his estranged wife Sara Piana — just two weeks after TMZ Sports reported he was placed in a medically induced coma after passing out in his Florida home, where 20 bottles of testosterone were reportedly found by police. With an Instagram following of 1.2 million users and hundreds and thousands of viewers following his YouTube channel, Piana had a large audience of fans — many of which were young men, who would flock to bodybuilding and fitness conventions to meet the 46-year-old star.

Number 3. Dorian Yates
In the past, Dorian Yates has admitted to having used steroids consistently for 12 years from 1985 until he retired from professional bodybuilding in 1997. While using steroids and other substances helped him in his pro career, Yates has admitted that he faced some side effects as well. During his discussion on the True Geordie podcast, Yates explained the long-term effects of steroids with an example of Insulin. People use Insulin in medical contexts. However, bodybuilders use it so that muscles can absorb more nutrients. Dorian Yates said that the long-term negative effects of this heavily outweigh the short-term gains and added that Insulin, in combination with other substances is more likely to take decades off of the user’s life.

Number 2. Arnold Schwarzenegger
Gov. Arnold Schwarzenegger, who has acknowledged using steroids during his years as a champion body builder, said he doesn’t regret using the performance-enhancing drugs. In an interview, Schwarzenegger told ABC’s George Stephanopoulos, “I have no regrets about it, because at that time, it was something new that came on the market, and we went to the doctor and did it under doctors’ supervision.”

Number 1. Jay Cutler
Even though performance-enhancing drugs are integral to the sport of bodybuilding, very few bodybuilders talk openly about the PEDs they actually use. However, during a recent interview with IFBB bodybuilder and powerlifter Greg Doucette, bodybuilding legend and four-time Mr. Olympia winner Jay Cutler went into detail about his own history with steroids. “There’s a lot of misconception on what we actually do,” Cutler said. “I have never really spoken about it to be honest and I just think in this era it’s kind of like the hidden question that people want to ask, ‘Hey, what do the pros take?’.” During his conversation with Doucette, Cutler spoke about his steroid cycles during his career, and specifically during the years of 2000 to 2005. “Basically after the Olympia I would come off for twelve weeks, then I would start my cycle for the Arnold Classic,” Cutler said. “Then I would come off after the Arnold and I would have a good break for like eight to twelve weeks and then I would start my thing in June for the Olympia.”