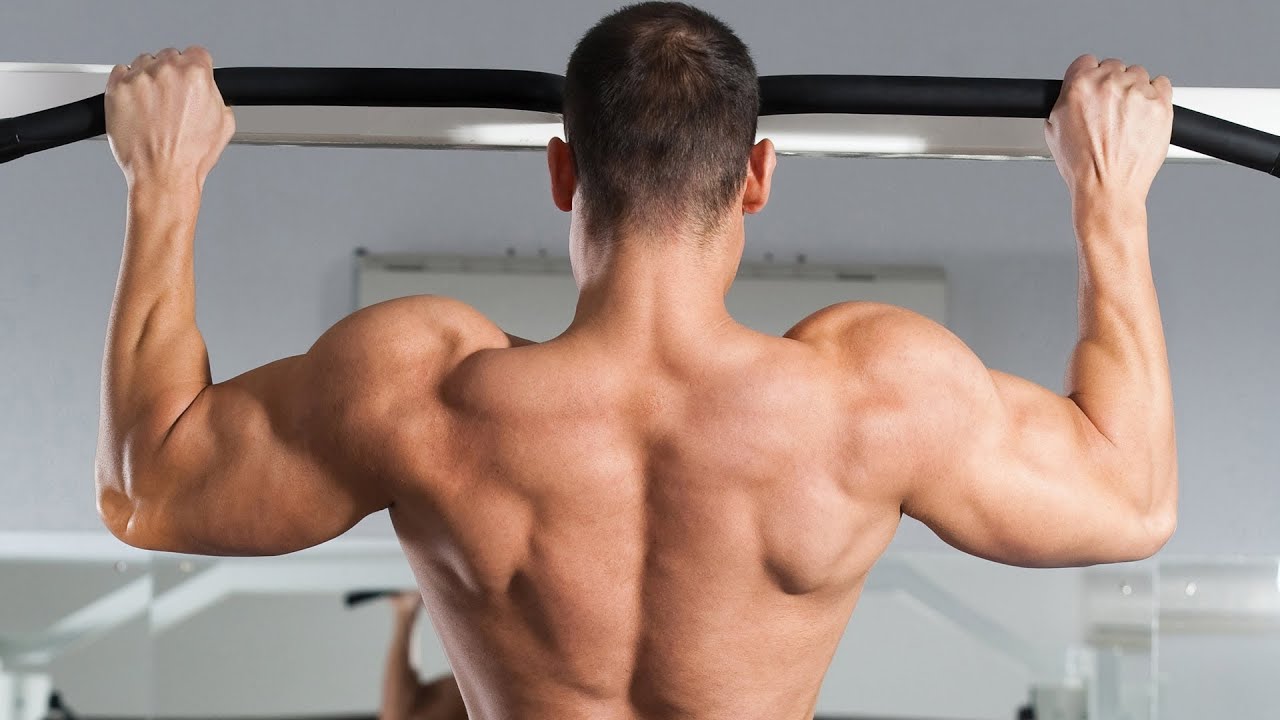 It’s important to consider your goals when you’re planning out dinner. I know you’ve probably heard it said you know, ‘big breakfast, small dinner.’ That may only be true depending upon what your specific goals are and if your goal is to stay leaner while maybe even possibly to get leaner. Then as the day goes on and the evening draws closer, your body, your blood sugar response isn’t operating as well as it is earlier in the day. So you may not want to have as many carbs with dinner or at least higher glycemic carbs. You may want to stick with greens, salads, veggies and so on and so forth.

But it’s extremely important to understand that this is all relative to your goals and also when you may train which is another factor. You might have a really big breakfast but you may also want a really big dinner because your goal is to eat a really high amount of calories because that’s your goal and that’s also what your body requires. And I mean, a good dinner should have the same components that a healthy lunch should have and a healthy breakfast. It should have a good lean source of protein. Turkey, chicken, fish. And breaking up the protein sources during the week are extremely important so things don’t get monotonous. You know, maybe salmon one night, a lean beef another night. Chicken breast, maybe even a turkey burger on another night. And then even mixing the fishes up as well is important. And then a good complex carbohydrate. You know, it could be sweet potatoes, yams, brown rice. It could even be, depending on your metabolism, potatoes but also a vegetable.

It’s always good to add a vegetable to your meal even if the major source of your carbs is going to be a higher glycemic carb and that’s because, by adding in those vegetables, you’re going to slow down the digestion rate of the rest of the food because of the fiber in those veggies. So that means basically that your food;s going to lingering on a little bit longer in stomach which is what you’re going to need even if you’re eating later and going to sleep.

Keep in mind again that it all depends on your body clock, your biorhythmic clock and when you train. Because I have clients coming up to me sometimes and they’re saying to me, ‘What do I do? How should I eat if I’m not getting done working out until seven, eight o’clock and you know, you say it’s not good to eat really high glycemic carbs after eight o’clock?’ Well, the fact of the matter is you’re running on a different clock.

If you’re not getting out of the gym until seven thirty, eight o’clock, you all ready probably just had a shake. You are going to be eating dinner later and there’s nothing you can do about that and the meal should be the same meal you have as if you ate it at five o’clock.

And by keeping all the components there, the macros, the micros, the multivitamin, maybe even adding in some fish oils as well, you’ll get everything that your body needs to grow while you’re sleeping and resting and so on and so forth. And that’s when muscle is taking place, by the way. When you’re making muscle. Not when you’re in the gym but when you’re recovering and growing.