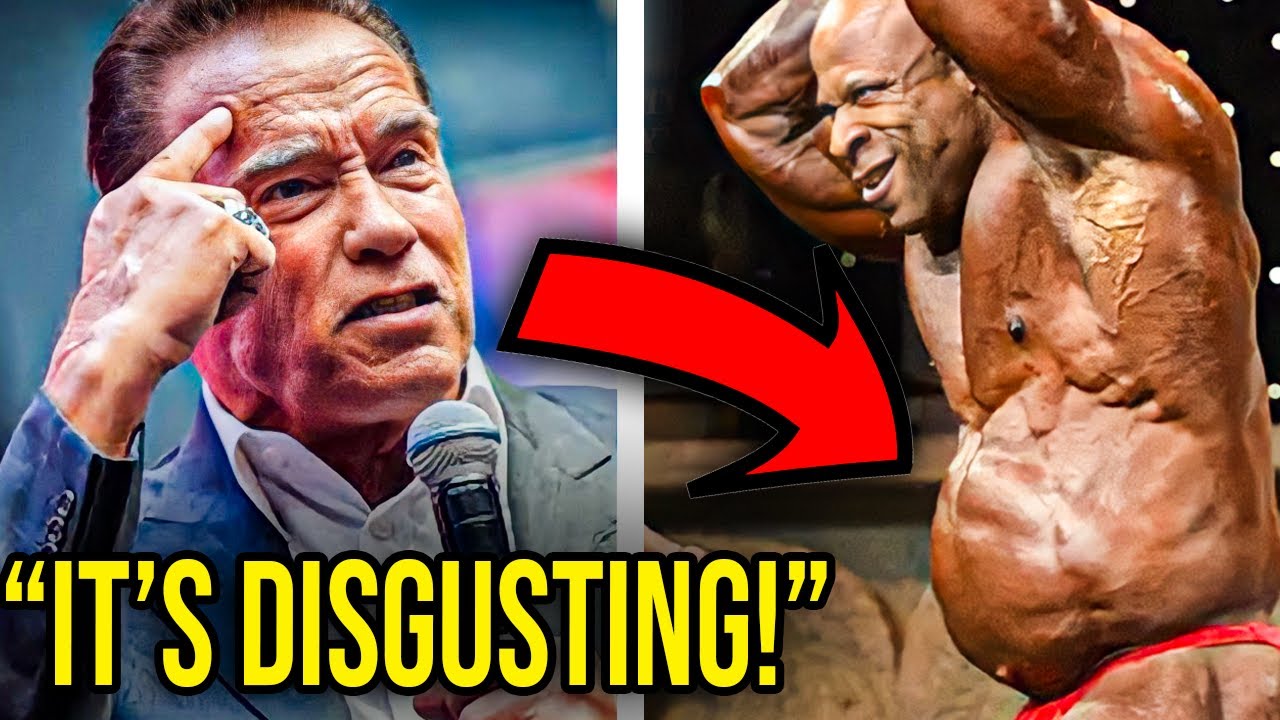 Arnold Schwarzenegger, 7 times Mr Olympia champion, and undoubtedly the greatest bodybuilder of all time, slammed bodybuilding in a recent speech. When Arnold, who has done more for the world of bodybuilding than any other on the planet, speaks passionately about the future of bodybuilding, we pay attention. So why is Arnold turning on his own? Why would he slap his fellow bodybuilders across the face like this? Has he become so engrossed in his own success that he’s forgotten his roots and love of bodybuilding? Is he jealous of the new breed of bodybuilders taking the cheers and adulation that was once his? Far from it!

We think Arnold sees this all too clearly and he recently lashed out at the judging of current top bodybuilding events for scoring athletes highly who are turning up looking disproportionate. Bodybuilding used to place great emphasis on symmetry as well as pure muscularity. But somewhere along the way bodybuilders slowly got judged more on being massive than proportionate. Plus the pure amount of drugs that are being used now creates huge, bloated and ridiculously protruding stomachs. It’s funny when you look at all the images of these massively distended stomachs to think the sport let this happen. In our humble opinion we believe that bodybuilding should emphasis amazing physiques that are almost without flaw. And we can see a pretty big flaw here!

For us it’s a no-brainer. We’d take the body of a 1970’s bodybuilder (Frank Zane for anyone who wants to know) every day of the week. Time and time again they just look better! Sure they used steroids at that stage but they still looked right. As Arnold says “It doesn’t look right anymore…..this is unacceptable the way bodybuilding is going. We don’t want to see the biggest man up there, we want to see the most beautiful man, the most athletic man up there on stage.” Hallelujah!!!

Arnold also mentions the “vacuum” pose and how none of the current bodybuilders can stand up on stage and pull in their stomach put their shoulders out and look athletic. Imagine the dramas this would (and should) cause if the current line-up of bodybuilders had to hold this as a mandatory pose. Frank Zane and all the old top level bodybuilders could do it back in the 1970’s