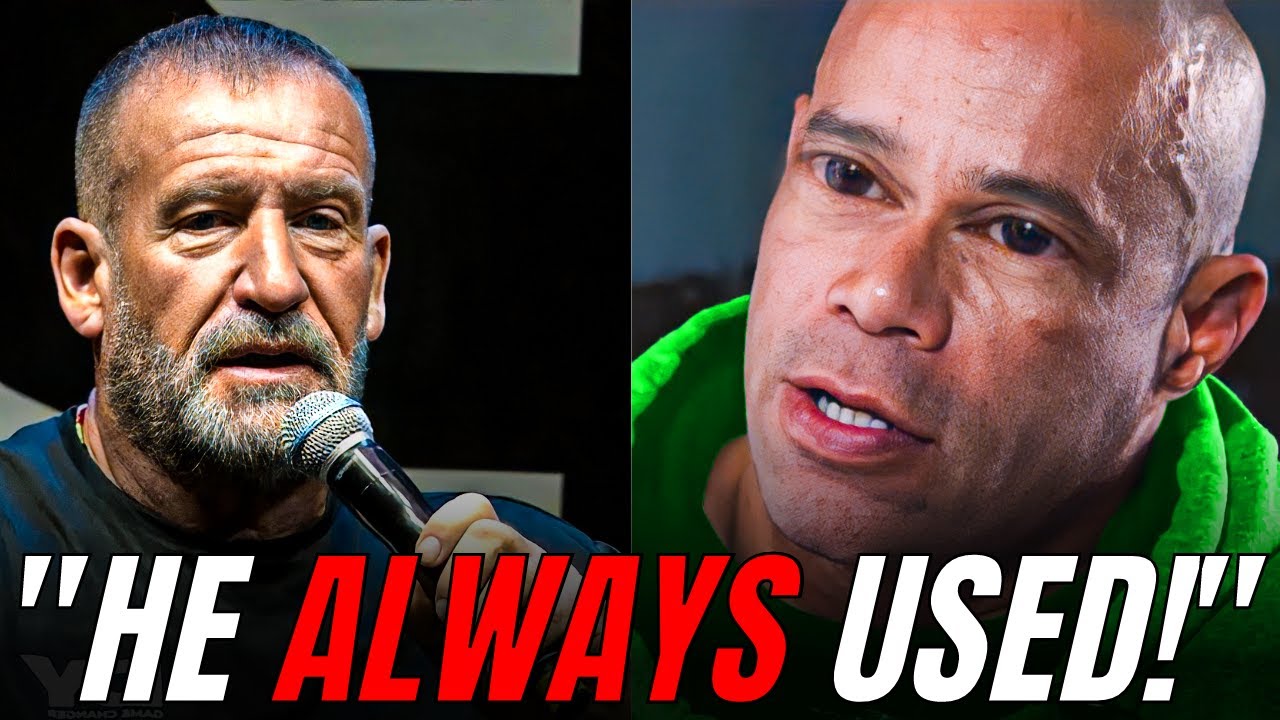 Yates Opinion on Insulin and Steroid Use
Bodybuilding legend and six-time Mr. Olympia winner Dorian Yates cautioned the younger generations about the dangers of steroid use. During his recent visit to a podcast, Dorian Yates spoke about steroid use and its long-term effects in different contexts. Yates has not opposed steroids as the means of staying healthy for older men. However, he has a different opinion on the rampant steroid use among young people, especially those who are not competing athletes. Considered one of the greatest bodybuilders in history, Dorian Yates scored six consecutive Mr. Olympia wins from 1992 to 1997. Best known for his wide and thick back, Yates holds wins in 15 major competitions and second-place finishes. His six Mr. Olympia wins are fifth-most in bodybuilding history behind Lee Haney, Ronnie Coleman, Arnold Schwarzenegger, and Phil Heath. Since his retirement, Dorian Yates has spoken about the downside of steroid use in sports.

Dangers of Insulin Abuse
Insulin is a hormone released by the body in the fed state, and it tells muscle cells to take up amino acids and glucose from the bloodstream. By taking extra insulin, bodybuilders can increase the rate at which amino acids enter the muscle tissue. Using insulin in this way is like “force-feeding” the muscles with protein and carbohydrates. Insulin can also act as a growth factor, stimulating muscle growth in a similar way to HGH.
Samir Bannouts Opinion on Insulin Usage
Samir Bannout is seeing a trend in modern bodybuilding over the past few decades. To be fair, it’s a trend we’ve all been noticing for quite some time now. Competitive bodybuilding is becoming more and more about excessive muscle mass. Pushing the limit on muscle mass is the goal of modern bodybuilding.
Insulin can provide faster muscle growth and has become popular but it can also have much more dire consequences when abused. In an interview, Samir Bannout argues that the focus on massive muscle above all else can lead to an impressive physique. But that physique will only last in the short term. He uses legendary champions like Dorian Yates and Ronnie Coleman as examples. Yes, they did both win multiple Mr. Olympia titles in the long term.

Kevin Levrone on Steroid use
Kevin Levrone was born in 1964 and earned a spot in the IFBB Hall of Fame. He’s competed in nearly 70 contests and won 23 professional shows. Two of his nicknames are “Maryland Muscle Machine” and “The Uncrowned King of Mr. Olympia” referring to the fact that he was the runner-up on four separate occasions.
Levrone nailed it when he said the bodybuilding industry avoids talking about it, but fans and bodybuilders at all levels have no problem asking about it. According to him, fans wanted to know why the pros avoid the subject of steroids. The fans also hoped that their online personal trainer and nutrition supplement manufacturer could “step up and talk openly about it”, and maybe start the ball rolling? Now Kevin Levrone openly admits that he used steroids in order to compete on an equal footing with competitors who were completely on illegal drugs. The athlete does not claim that taking steroid hormones was a pleasant aspect of his career, he just, unlike the hypocrites, is not shy about the fact that there is doping in bodybuilding.