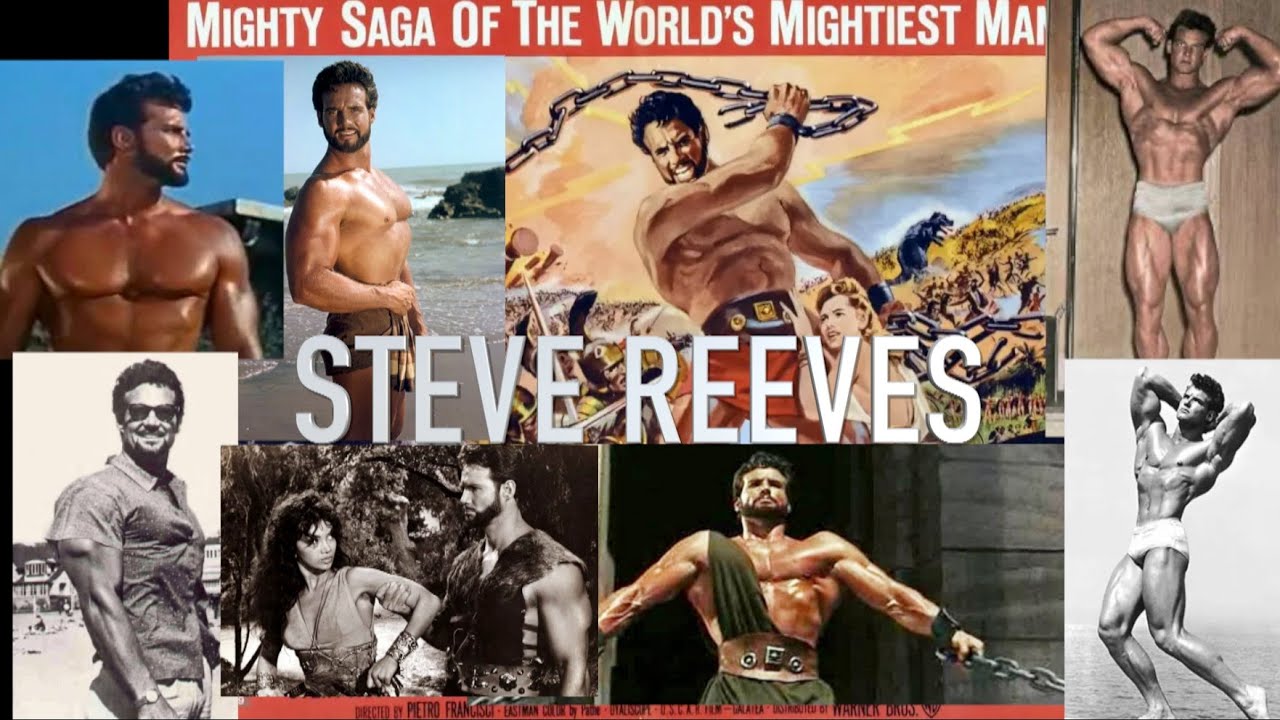 Share on Facebook
Share on Twitter
Share on Pinterest
Share on LinkedIn
Owing to the volume of requests I’ve received, here is my full interview with the legendary Steve Reeves. In 1986 I took a trip to Valley Center, California to interview Steve, who, of course, was famous in both the worlds of bodybuilding and movies; winning the Mr. America, Mr. World and Mr. Universe tales and then following up with a string of blockbuster films (16 in all), including “Hercules,” “Hercules Unchained, “The Giant of Marathon,” “The Last Days of Pompeii,” “Morgan the Pirate,” “Sandokan The Great” and “A Long Ride From Hell.” I wanted to ask him about many things, but I particularly wanted to learn about the bodybuilding methods he employed while in his twenties to win his numerous championship titles. Steve would not disappoint. In this interview he shared with me the following:

The bodybuilding routines that he used to win the Mr. America and Mr. Universe titles (including exercises, sets and reps)
How concentration helped his bodybuilding
The importance of genetics
The drive to succeed
How easily he gained muscle
His early bodybuilding inspirations
How he stayed motivated during training
His thoughts on the 20 sets per bodypart, six day per week training that Arnold and a lot of the other champions used
His top five bodybuilders of all time
The diet he recommended for health and bodybuilding
His views on how steroids ruined the sport of bodybuilding
How he developed Powerwalking
His training advice for bodybuilding for people over 50 years of age
His favourite movie that he starred in
His philosophy of life
His prescription for a happy marriage
And much more!