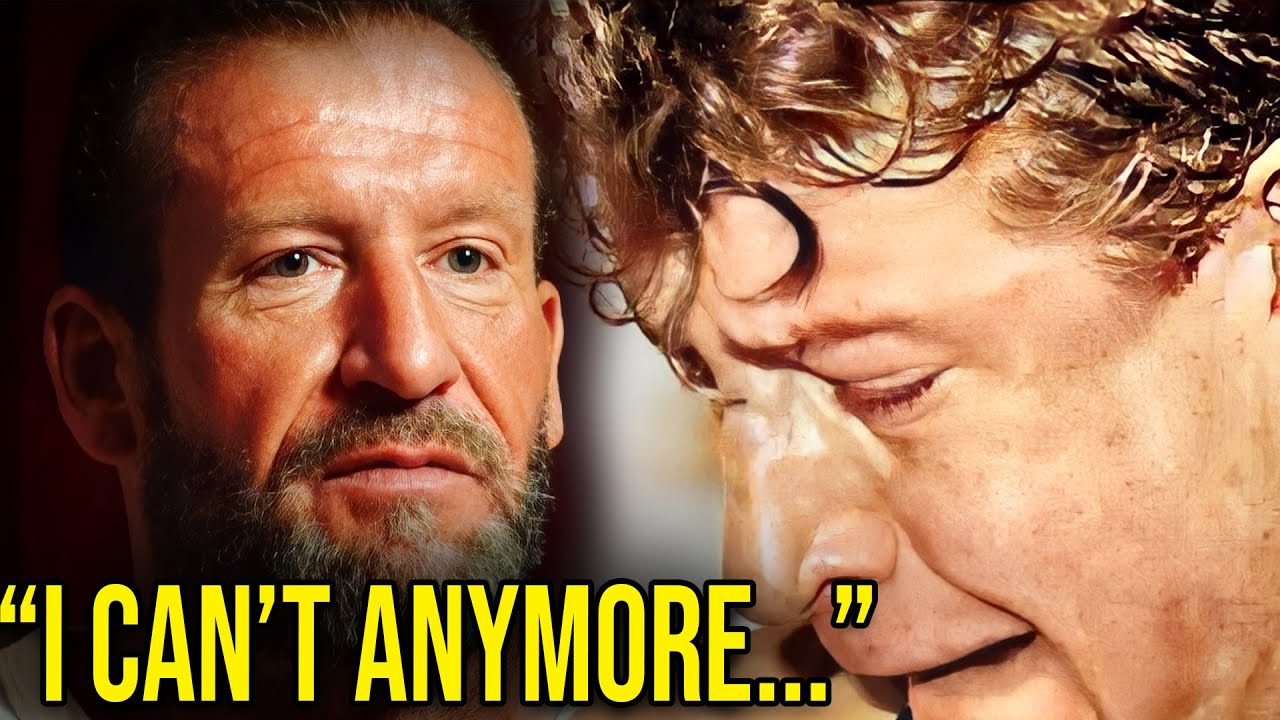 Dorian’s own History with Steroids
In the past, Dorian Yates has admitted to having used steroids consistently for 12 years from 1985 until he retired from professional bodybuilding in 1997. While using steroids and other substances helped him in his pro career, Yates has admitted that he faced some side effects as well. During his discussion on the True Geordie podcast, Yates explained the long-term effects of steroids with an example of Insulin.

Yates Impact on Bodybuilding
Dorian Yates helped to change the way fans and competitors thought about a bodybuilders’ physique. From 1992 to 1997, Yates’ ever-growing physique brought a new level of muscularity and leanness few had seen before. Though he’d been on the bodybuilding circuit for years prior, 1992 marked Yates iconic showcase. He ushered in what we know now as the “mass monster” era. He was lean, muscular, and fierce in his training. Yates’s active career was defined by a self-professed ‘monkish’ existence dedicated to being the biggest, most muscular man on the planet. For those six glorious years, “The Shadow” achieved just that. His combination of size and conditioning was never seen before, and it an astonishing sight. As a six-time Mr. Olympia, Yates arguably did more to shape bodybuilding as a sport than any of his contemporaries. It is unsurprising then that he is still held in such high regard by fans.

Dorian’s Opinion on Steroid Use
During his recent visit to the True Geordie podcast, Dorian Yates spoke about steroid use and its long-term effects in different contexts. Yates has not opposed steroids as the means of staying healthy for older men. However, he has a different opinion on the rampant steroid use among young people, especially those who are not competing athletes.

Effects of Steroids on Industry
With the recent sad passings in bodybuilding shocking the community it’s clear that it’s time to make a change. Steroid usage in bodybuilding is no new occurrence. Since the Golden Era bodybuilders have used foreign substances to help improve their physiques. In the modern era many competitors take a number of different substances in order to get as massive as possible. While physiques are on an entirely different level these days, the risks to competitors is unlike anything experienced before. So many bodybuilders have passed away because of the massive amounts of gear that they pump into their bodies.

Other big names in the bodybuilding also have strong opinions on the use of steroids. At Arnold Classic Africa, seven-time Mr. Olympia Arnold Schwarzenegger discussed the use of performance-enhancing drugs in modern bodybuilding at a seminar. Part of the problem, Schwarzenegger noted, is that these days, the amateur competitors look like the professionals of his era. And while he admitted that the sport’s progress over the years has been “extraordinary,” he expressed concern about the drug use some athletes feel pressured to supplement with.
He said “A lot of people then get the feeling that if they did drugs, then that would enhance their performance,” But what happens is if you think that two pills will help you, then there are guys that say, ‘ok, if I take 10, it will be five times as good.’ Then they go and overdose.”

It’s difficult to get statistics on steroid abuse, because it’s not something that most national surveys track, but the majority of people who go overboard with anabolic steroids are men in their 20s and 30s who lift, according to the National Institute on Drug Abuse.

Whether taken orally, injected into muscles, or used in gel or cream form, steroids to enhance performance are generally taken in doses 10 to 100 times higher than a doctor would prescribe to treat medical conditions. People often see abusing steroids as the “easy” way to get bigger, but that’s not the case, according to the Austrian Oak.

Schwarzenegger further said “You see people just overdosing and thinking that the answer is a quick shortcut to success, but there is no shortcut to success—it doesn’t exist, There’s only one way to be successful, and that is to work your ass off.”