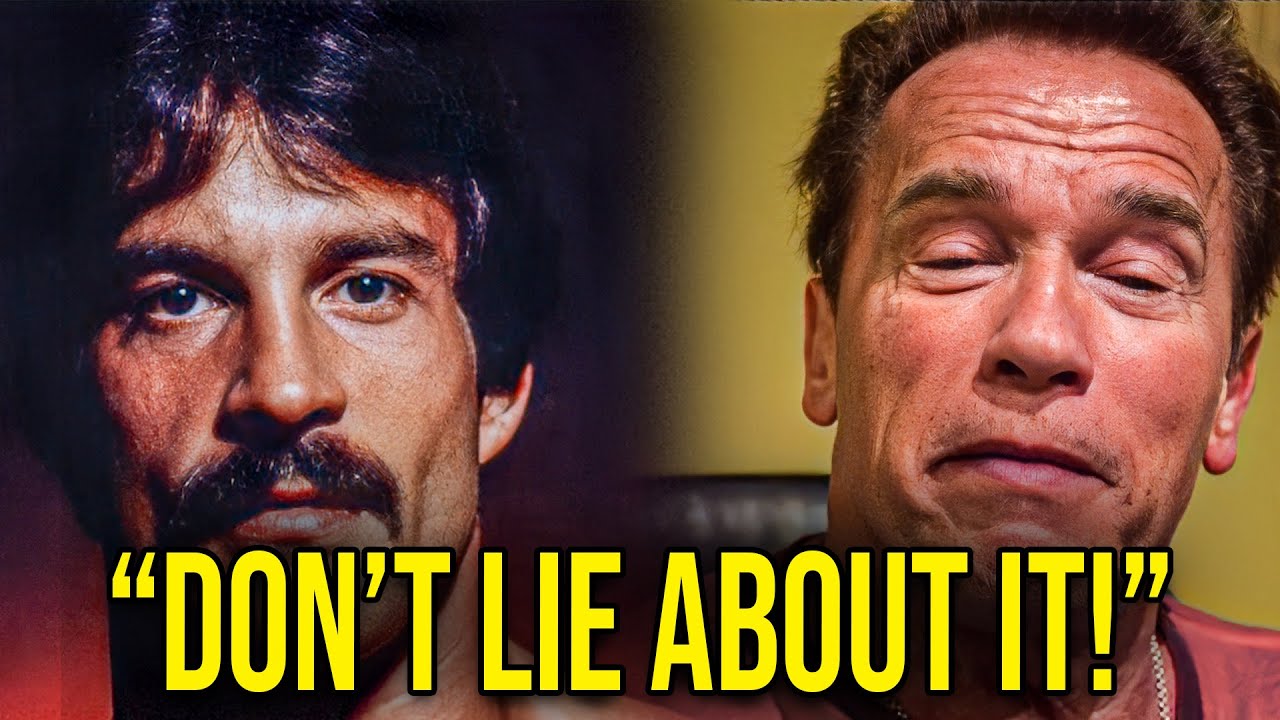 Since emerging on the bodybuilding scene in the late 1960s, Arnold Schwarzenegger has become one of the most influential and inspiring athletes in bodybuilding. What bodybuilder, or even general fitness enthusiast, doesn’t know of Schwarzenegger? Even if you’ve never picked up a weight, you probably know of the Austrian native — as a bodybuilder, movie star, politician, or environmental activist. He’s so popular that you can refer to him as just “Arnold” and most people know who you’re talking about. Since retiring in 1980, Arnold has cast a long shadow and is still revered for his importance in helping to popularize bodybuilding among the masses.
Arnold’s appearance in the 1977 film Pumping Iron, the George Butler and Charles Gaines’ documentary centered on the 1975 Mr. Olympia, helped propel both Arnold and bodybuilding into mainstream culture. Fans and competitors owe him a great deal. Few people would dispute his legacy.

When Arnold retired from bodybuilding in 1975, it ushered in a new age for the sport. Arnold had won the previous six competitions. His retirement meant that others could now compete for the Mr. Olympia title. Taking over Arnold’s place was his training partner and close friend the late Franco Columbu, who won the 1976 Olympia. From 1977 to 1979, Frank Zane took the honors.
Although two men shared the title over four years, the time after Arnold’s victory was competitive. With Arnold out of the way, newer bodybuilders began to gain attention — competitors like Boyer Coe, Mike Mentzer, and a young Tom Platz. There was excitement in the sport. Arnold had previously been the athlete with the most sponsorships and magazine covers who monopolized all the media attention. Now fans could choose from a variety of different athletes and body types. If Arnold represented the ideal physique of the 1960s and 1970s, these newer athletes were progressing the standard of bodybuilding further.
Zane’s reign, for example, marked a stark difference from Arnold’s era. Compared to Arnold’s approximate competition weight of 235 pounds, Zane weighed 185 pounds on stage. He was smaller, but also much leaner. His physique, by many, is considered to be the most aesthetic ever.
Mike Mentzer Vs Arnold Schwarzenegger at The Olympia

At the 1980 year’s press conference for Mr. Olympia, Arnold belittled competitors, disrupted discussions about the rules, and attempted to bring the spotlight onto himself. Mike Mentzer was so enraged by Arnold that he tried to attack him at the conference. As Mentzer was pulled away from Arnold, other competitors began to worry about what Arnold’s involvement would mean the following day at the competition.
One factor that appeared to reassure competitors not to worry was that Arnold’s conditioning was worse than in previous Olympias. Although his chest, back, and biceps were back to former glories, his legs, triceps, and midsection all lagged in definition and size. Some put him at 90% of his former glory. Others put him at 80%. The general consensus among fans and competitors was that Arnold was no longer a threat.


Former Mr. Olympia Questioned Bodybuilding Legend Arnold Schwarzenegger’s 1980 Win
Schwarzenegger shocked the bodybuilding world when he announced a comeback from retirement in 1980. Just a day before the Mr. Olympia competition, Schwarzenegger announced he would take part in it too. But that was not the leading topic of discussion around the event.
One would think a surprise return and the shocking win from Schwarzenegger were all that disrupted the event, but they’d be wrong. There was more going on than these two incidents that scarred the year’s event.
On the morning of the contest, 15 of the 16 participants signed a petition to abolish the weight classes and conduct the competition as one open weight class. The only athlete to not sign the petition was Schwarzenegger. Athletes questioned him about his thoughts on why there should be two classes, but Mike and Arnold had more than an exchange of words. Schwarzenegger took a shot at Mentzer’s 1979 2nd place finish, which got to Mike. Mentzer bolted towards him and started berating him before he was pulled out by others. Schwarzenegger ultimately withdrew his objection.